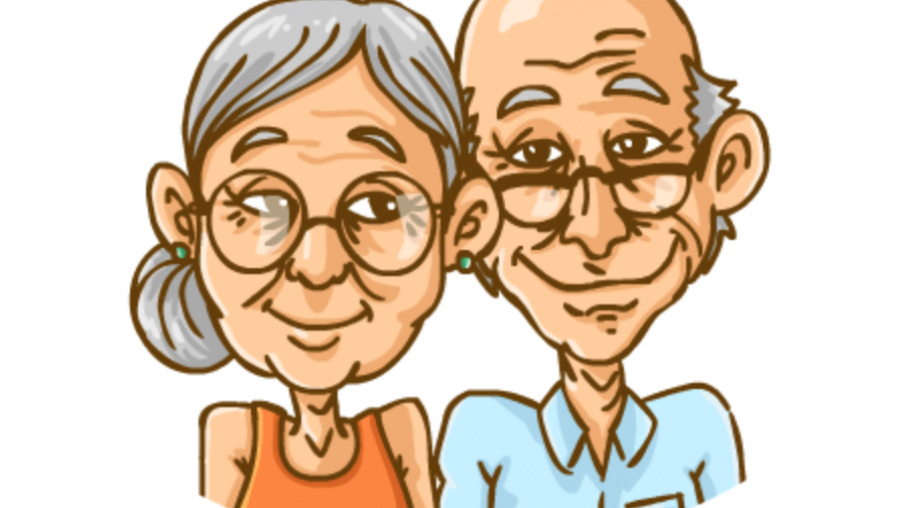 A fabulous message from Bill in Heaven to his wife Min.

Min was my favourite aunt, she passed away at aged 94. I loved her dearly. She used to read tea

leaves and tell your fortune as a party trick. She always encouraged my psychic abilities and often

asked about my encounters with people in the spirit world.

She was married for the first time at the age of 60. She and her husband, Bill, had 25 years of

married bliss together. Then sadly after a short illness, he passed away. I spent the days prior to

Bill’s funeral at my Aunt’s home. She believed in life after death and knew I was a medium.

She was very determined to get a message from Bill before his funeral.

One evening as I was going to bed, she asked me to sleep in Bill’s bed, as she felt he would visit me in the night.

With a wink and smile I agreed. True to her prediction, I did have a visit from Bill.

There he was in heaven and very proud to be there too. He told me that he had three new coats.

He described them to me. One was a navy blue blazer with brass buttons,

the second was a corduroy bomber jacket with a zip front, the third was a tweed sports jacket.

He seemed to like the sports jacket the best. He told me to tell Min.

In the morning, she was keen to know what happened. I related the visitation and she

promptly jumped up and said, “ Well Bill only had three jackets you better come and see them.

“Yep, there they were, a navy blue one with brass buttons, a corduroy bomber jacket and a tweed

coat. She laughed and said she was going to take them to the charity shop next week. Then she

sat on the bed to check the pockets. To our amazement, inside the tweed coat was a wallet. She

handed it to me and I counted the notes. One hundred, two hundred until I counted one thousand

pounds in crisp new notes. Well she howled with laughter, and gleefully said. “ That is so like Bill -

the money is just enough to pay for his funeral.” And that is just what she did. Paid the funeral bill

with the pocket money 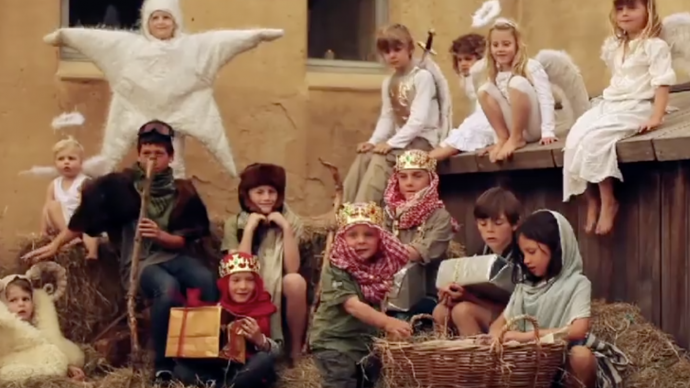 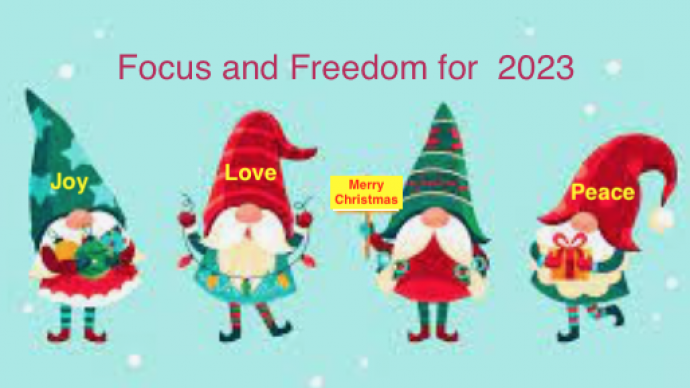 Christmas from the heart of spirit..    It is with delight that we start to celebrate the Christmas season and my wish for us all is peace, love and j...

Children are Psychic Too

You know it is natural and super to allow your children to indulge in the idea of a world of make believe. It is after all the starting place for drea...